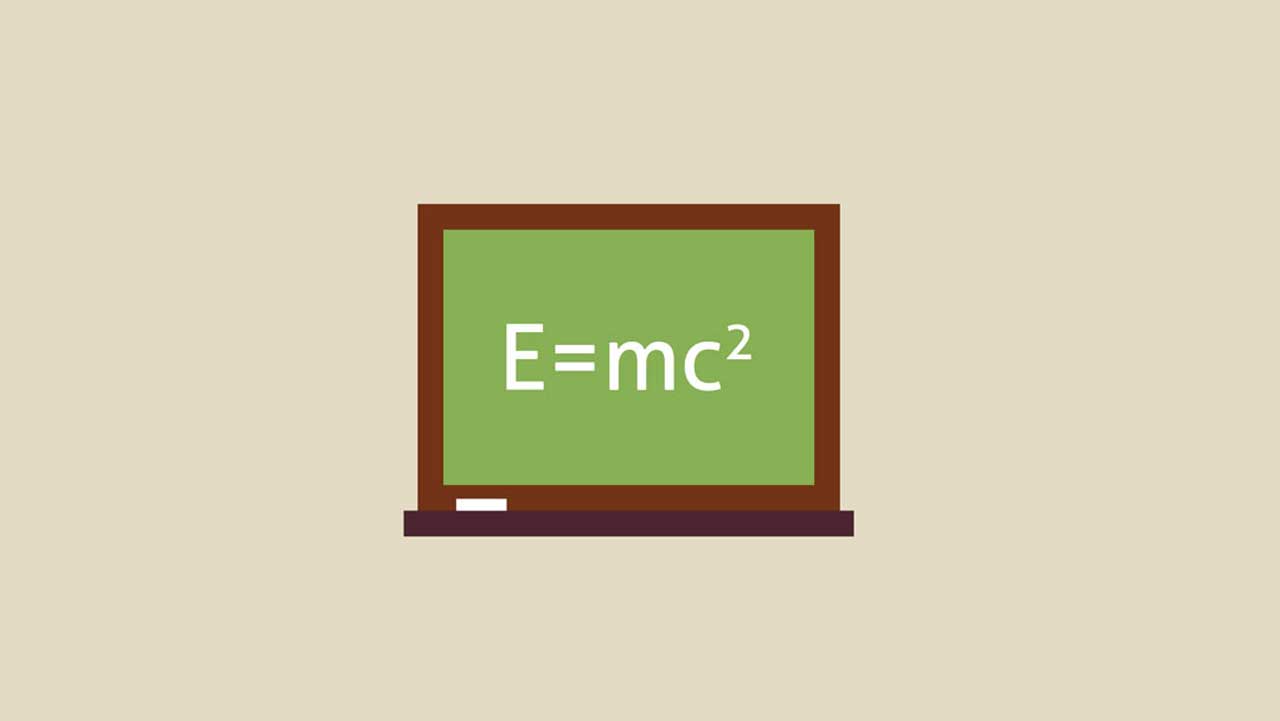 The Official DDR program by government of Sudan is known as National Disarmament, Demobilisation and Reintegration Strategic Plan. This plan was signed by National DDR Coordination Council of Sudan in 2007. The council explains the urge for initializing DDR program as ‘to contribute to creating an enabling environment for human security and support post-peace agreement social stabilization across Sudan, particularly war-affected areas” (NDDRCC, 2007, p.5).
The plan of DDR does not specify any particular objectives of this strategy like action against any group or force to downscale them but former staff of the Council reveals that this strategy of the government is based on positive cause instead of downsizing any particular group, military or force for security reasons. The plan is focused on increasing productivity of the society by developing former combatants as useful and constructive social and economic element of the society. The proper implementation of the program started in 2008 and activities in Nothern Sudan as well as Southern Sudan started afterwards (Nichols, 2011).
Until 2011, millions of dollars were spent on this DDR program by the authorities in order to demobilize 38,440 combatants, where the total number of combatants planned to be demobilized was 180,000, while 10,951 are completely reintegrated in the society (Brethfeld, 2010). Though a DDR program did not yield any quick result, a gradually increasing security, sense of protection and sense of ownership has been developed among the people of Sudan. Another great advantage among others is that the two major conflicting groups in Sudan who were enemies since ages are now working together. At the point of signing DDR, it was considered as an essential part of CPA, Comprehensive Peace Agreement. However, its benefits were not so obvious since last six years, but gradually the program has built confidence among Sudan’s citizen, which created trust among groups and parties and satisfied the security concerns of the people (Muggah, 2007; Nichols, 2011).