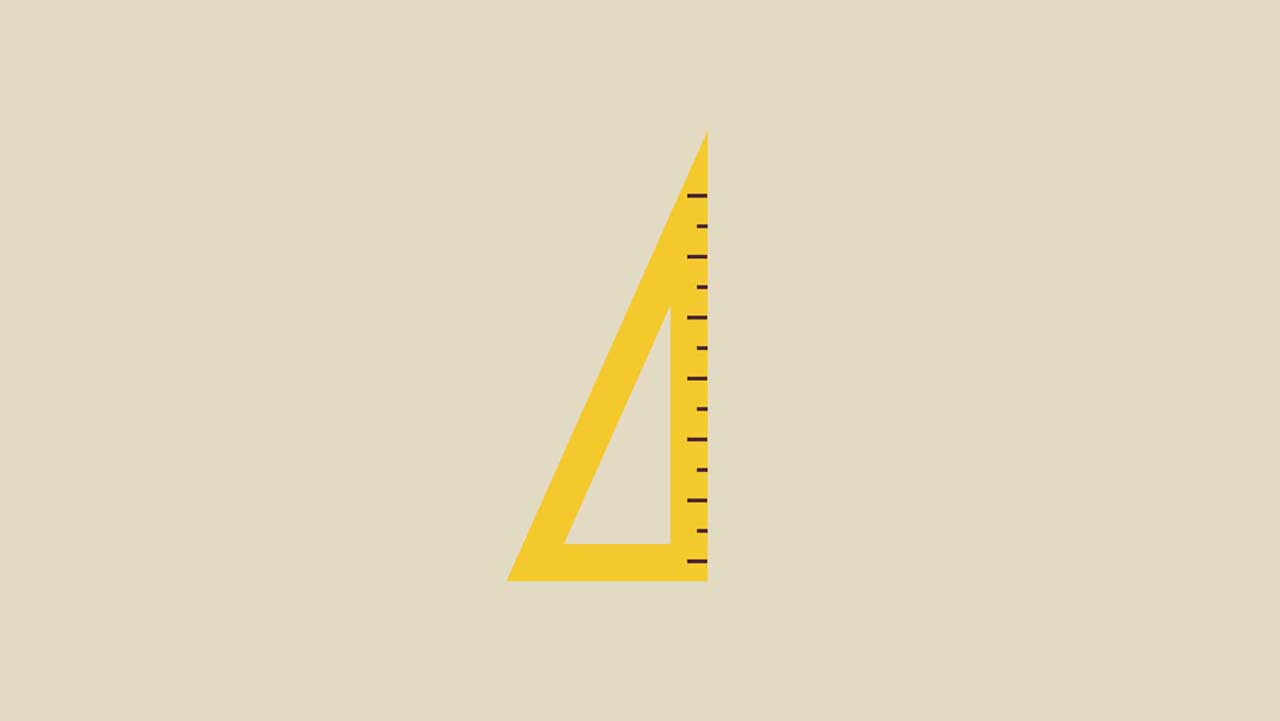 A key similarity noted in all the case studies, is that the level of application of either the Raspberry Pi or the Arduino is quite similar. Projects have been taken up in challenging ways in schools just as in the case of Universities. The Universities and the schools are similar in that they have clearly articulated the goals which required the learning outcomes they expect from the students and more. They seem to have a clear vision of what they want to incorporate into the student’s learning experience. The students also are able to enhance their understanding of embedded systems in working cooperatively with peers.
In the case studies in the case of the K12 schools, students learned how to create a creative project. In the Bourne Grammar school students applied programming to literature which was a creative attempt. On the other hand, in the case of the Universities, the activities were more focused on achieving some tangible project in real life setting. For instance, the Minecraft based programming was not really a tangible functional product, but students learned to apply technology creatively for the purpose of learning. However in college level the activities differed as there was a transition towards understanding how functional systems could be made.
The purpose of the Raspberry kit as used in different studies is for intelligent project system and learning. Researchers Ali et al (2013) and Grimheden & Torngren (2005) seem to indicate that this is being used in many industries now. So the learning in schools and Universities would be helpful for the career of the students.
The course teachers in the case of the four cast studies seem to be using the Raspberry Pi and Arduino to help the student learn both about technology and application. In all four case studies the students seem to be getting hands on education. In the literature review, it was observed that researchers like Campbell et al (2015) indicate that there is a need for theory to catch up with practice and the case studies show that educational institutions are becoming aware of these needs as well.