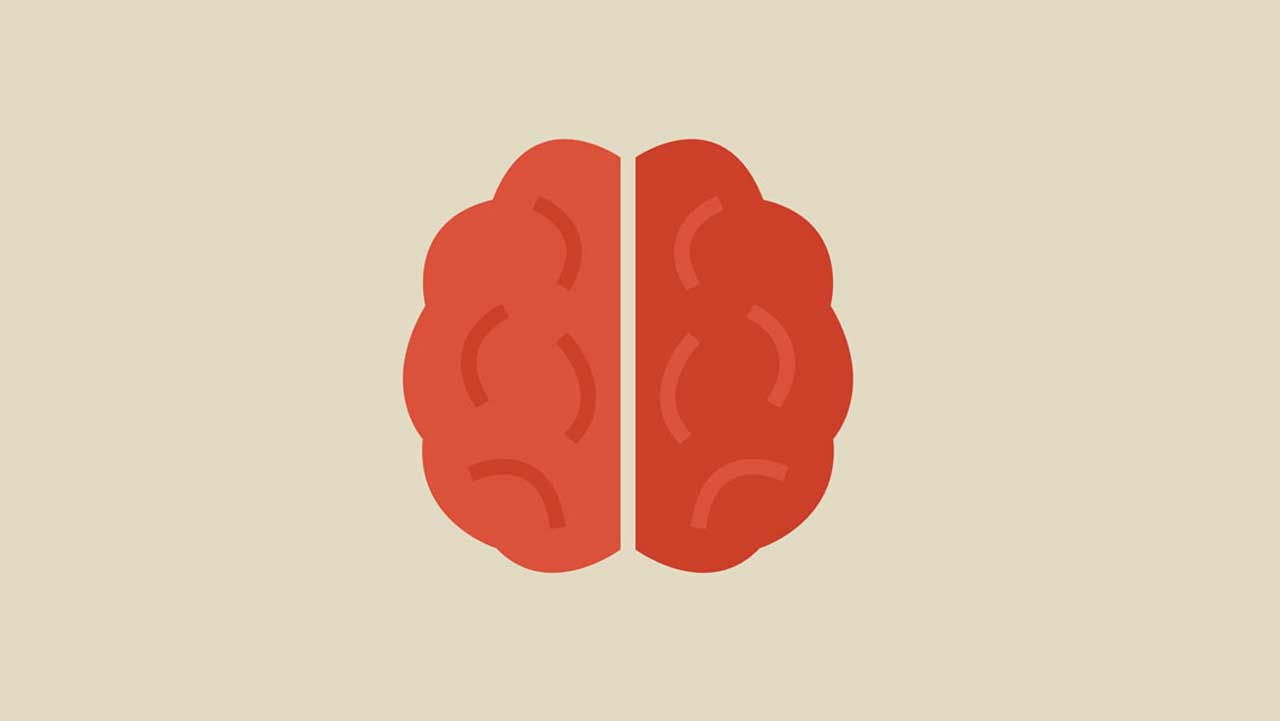 Sally’s family had moved to Japan a few years ago. She was facing a tough time adjusting with the local environment and the people. She was judged everywhere due to her appearance and complexion. This turned Sally into an introvert and she started remaining more within herself. Her only support in such times was her mother, who told her to stay strong. Sally’s mother emphasized on being good, in order to find good in people. This ideology stayed with Sally and she always tried to help people rather than indulging in fun and frolic with her otherwise inconsiderate friends at school. One such incident occurred with Sally when she was travelling back home from school in a train.

The train was not so crowded yet all seats were filled up. These things didn’t matter Sally because she had travelled home very often while standing in the train throughout her journey from school to home. On one of the stations, an old man got up the train. The old man was frail and was barely able to stand. The old man looked nothing less than a skeleton walking around with a stick to support him. Sally saw the old man and got up from her seat instantly to offer her seat to the old man. Even though there were many passengers in the train, Sally chose to be the hero because she was capable to discard the differences which can refrain a person from being good to others. The lessons of Sally’s mother worked well for her in the end.