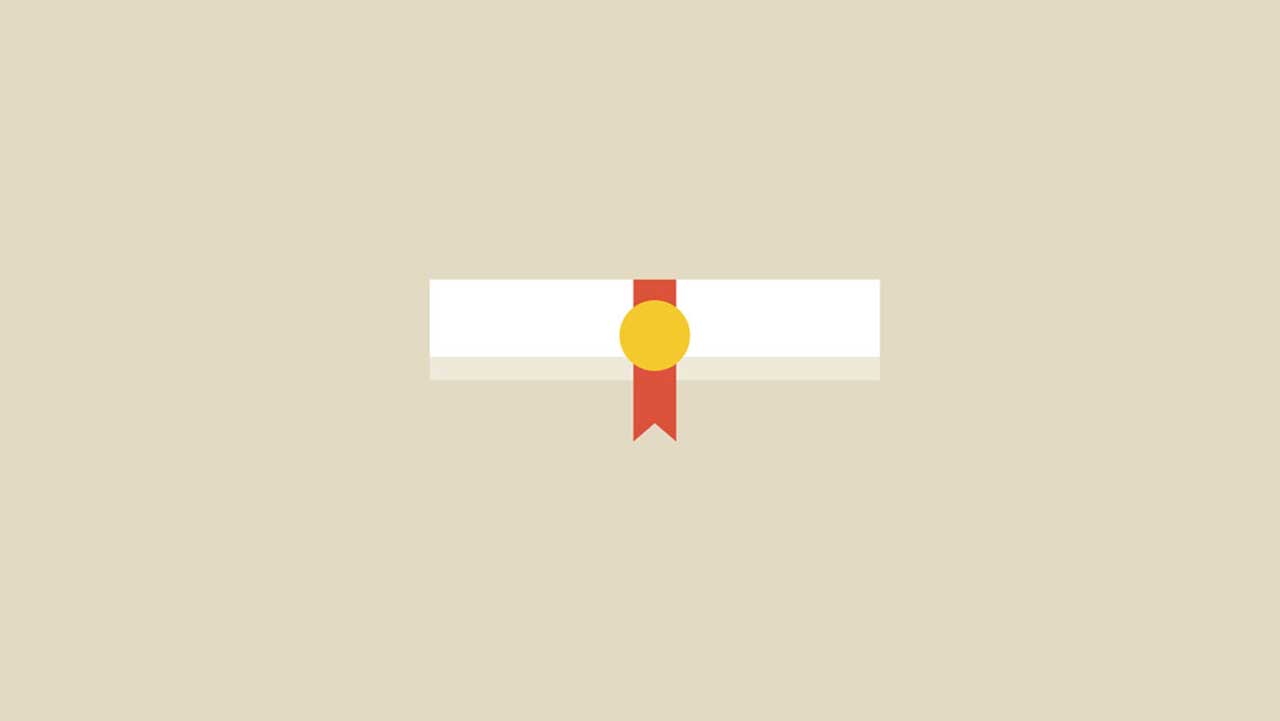 Aristotle also states that political equality does not necessarily imply that all the offices will remain open to all the citizens. It must be mentioned that Aristotle feels equality in the form of a rule that might not be able to cure each and every political problem universally. He says that “equality has a two-fold form: while one is a numerical form, the other is in terms of the merit” (Aristotle 2016, 155-265)The term, numerical form, refers to having the same quantity or size, while merit is implied in terms of ratio. In some cases, numerical equality should be applied, and in other cases, equality in terms of merit should be chosen. Thus, these are the different limitations in political equality as described by Aristotle in Politics.
In political philosophy, Aristotle’s ideas of Politics are broadly received by the philosophers than modern thinking of philosophy. For political philosophy, these expressions not only include work of the policy but also the thought of philosophy, which is not expressed in the form of the work. For the politician, it can be defined as the chosen noble acts for their sake of political order, while it takes up for the most political life in the interests of extensive possession and money. The political virtues are represented by the politics as per the thought of Aristotle, which is exercised in the rules of politics.
The justice is depicted to be belonging to their relations with each other since laws and the administrations of justice are both fair and unfair. Aristotle’s remarks on political justice as per the law are belonging to the justice. Besides this, as per Aristotle’s political justice theory equality was naturally fitted for the law. The significant passage highlights the arguments of the political history of Aristotle. The main aim of a polis is to maintain the proper task of political science and the happiness of the citizens which is preferred to provide the political order embodied in laws and constitution. Proceeding from the understanding of the political order of arguments helps in the formation of the appropriate conception of justice to guide legislation process. The citizens of the polis will possess the rights of justice and claims as per the nature of politics.